Ladyof A LA RUSSE is an Orient Expresstraveler. She is travelling from Asia to Europe, she feels the cultures of those places. She is always a mystery, leaving a trail of powder, intense scent and a lot of reminiscences. In fragrances she always adds a drop of aphrodisiac oil of ylang-ylang, patchouli, vanilla and in croissants – some cinnamon. You can meet her in social-routs in flowing silk or
in the theatre in heavy dramatic velvet, decorated by semi-precious
stones.

Fall2011 Collection – is an Eastern sophisticated philosophy and
luxury, thought over with a tendency to tastes and preferences of a
modern European female enjoying life. A LA RUSSE Anastasia
Romantsova clothes from this collection only touches upon the
Eastern theme and borrows bright accents from it. Traditional
turban’s knots decorate dresses and the peacock wings are
embroidered with stones and beads on the skirts. 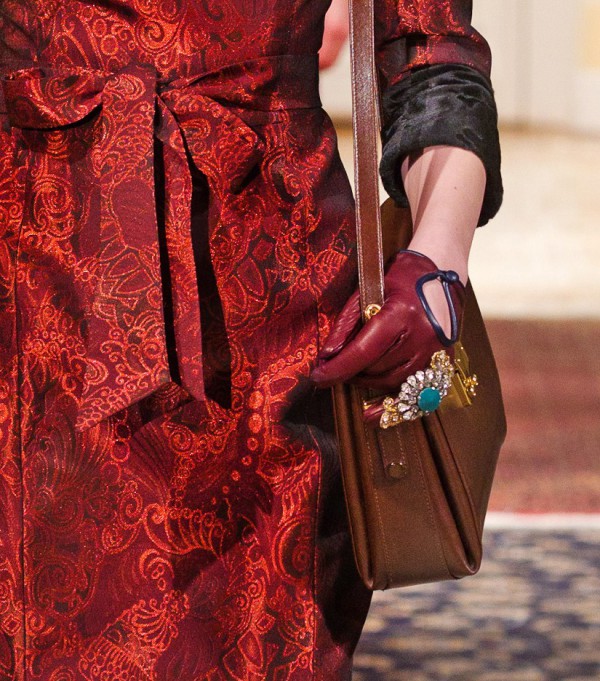